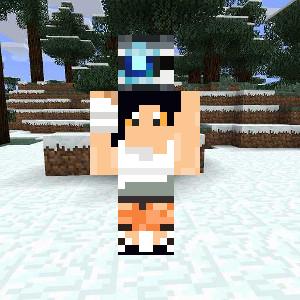 Portal 2 belongs to the first-person puzzle genre. In a single—player campaign, the player assumes the role of a test subject named Chell, in a cooperative — one of a pair of robots, and on fan-designed maps - a humanoid figure Bendy. Characters are able to withstand certain damage, but falling into a bottomless pit or toxic liquid, as well as a serious injury, is fatal for them. Part of the game takes place in special chambers, where the entry and exit points are obvious, but at some point the hero gets "behind the scenes", where the goals of promotion become less clear. 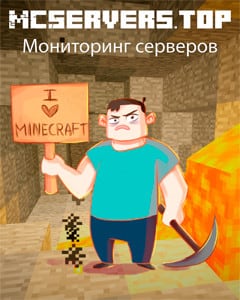